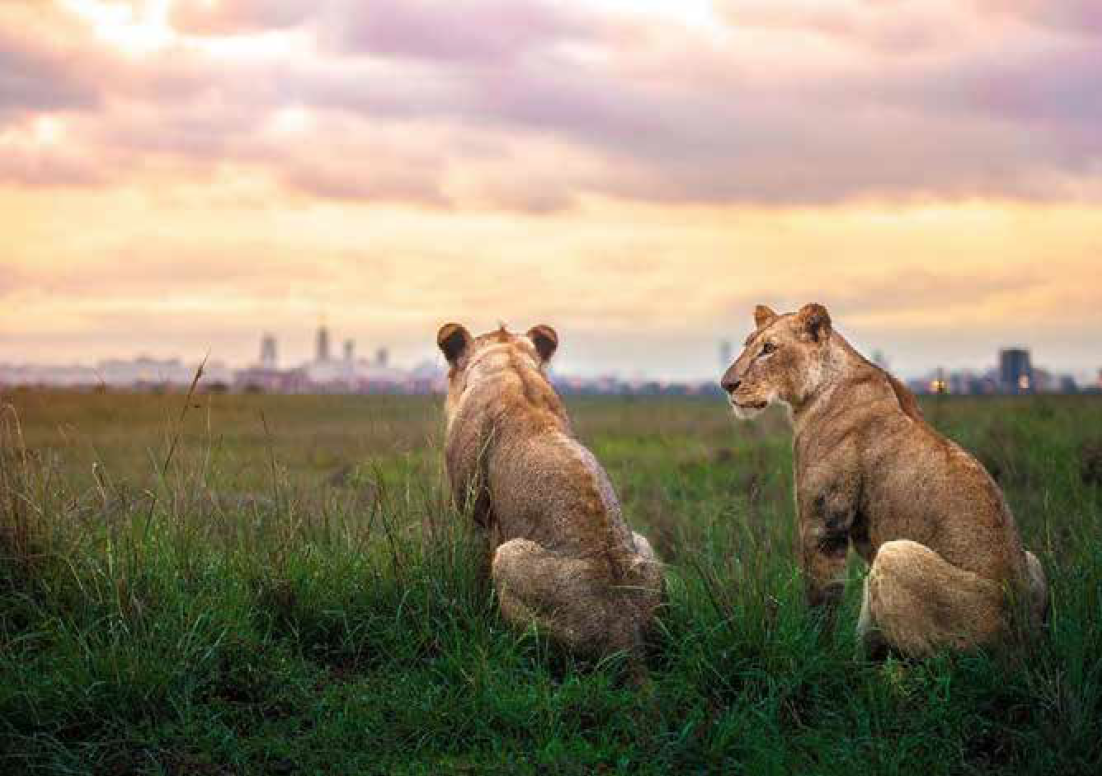 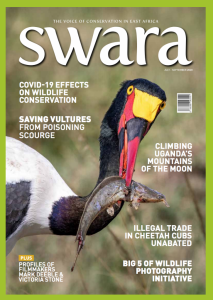 In 1967, as a graduate student at the University of Nairobi, I watched the wealth of plains animals move from the short-cropped plains into the valleys and swamps as the season hardened, tracked by lions and cheetahs. A wildlife spectacle, the park gave tourists their first views of lions, cheetahs, giraffes, buffalos and rhinos.

Today the great migrations have vanished, the herds blocked by fences, homes and roads. Wildlife numbers have shrunk as eye-height grasses have encroached for lack of grazing and fire, offering poor fodder to herbivores wary of lurking predators. The predators, short of wild prey, often turn on livestock. The paucity of wildlife and dense cover
has weakened the tourist appeal of the park, further diminished by an overhead rail, the southern bypass, and now a goods depot.

No wish or plan can bring back the great migrations. We do, though, have a last chance to keep wildlife movements alive and restore a semblance of the park’s 1960s spectacle and appeal.

Saving Wildlife In the Time of Coronavirus