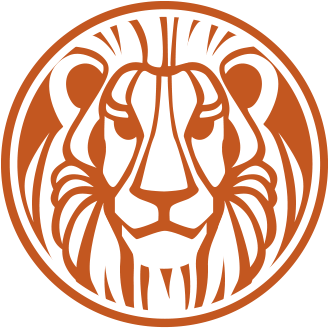 ACC is a leader in developing new ways to study, understand, monitor and conserve wildlife species. We identify the most bio-rich areas and integrate science with indigenous knowledge to determine the best ways to protect these areas for everyone. We provide access to biological data about East Africa’s rich biodiversity.

ACC’s programs and partnerships are helping to reduce poaching and expand and protect migratory routes of keystone species including elephants, giraffes, and lions. While the plight of these animals is dire, ACC's community-based approach of combining the latest science with Maasai knowledge and livelihood, has helped to increase populations while decreasing human/wildlife conflict.

Like many of Africa’s charismatic species, giraffes are declining rapidly due to climate change, land pressures, displacement and poaching. Sadly, they are now extinct in seven African countries. In Kenya, there are three giraffe sub-species: Maasai, reticulated, and Rothschild’s. The Maasai giraffe, commonly found in Kenya’s southern rangelands, has declined by 52% since the 1970s and was listed as an endangered species in August of 2019. To prevent further declines, ACC—in partnership with the Giraffe Conservation Foundation, Amboseli Conservation Program, and the South Rift Association of Landowners—has embarked on a research project called the “Maasai Giraffe Research and Conservation Program (MGRCP).”

Poachers, drawn in by the sky-high price of ivory are killing an estimated 96 elephants everyday in Africa – bringing elephants ever closer to the brink of extinction. Although the prospects are dire, African Conservation Centre (ACC) and our progressive community partners are having success in slowing and in some cases stopping the slaughter in parts of Kenya and Tanzania. ACC, in collaboration with NGOs and government anti-poaching forces, are protecting elephants where they live through the Game Scouts Program and through the Kenya-Tanzania Borderland Initiative which bring together key conservation players to build conservation capacity for communities, identify emerging crises, provide emergency rapid response support, and coordinate and communicate information.

Lion populations have collapsed from an estimated 75,800 in the 1980s to less than 32,000 today due to land fragmentation, conflict with people and loss of prey. Historically, the African lion (Panthera leo) was among the most widespread of land mammals, ranging from northern Europe through Asia and down to southern Africa. Today, lions are extinct in Europe and Asia, excepting a small remnant pride in the Gir Forest of India. To reverse this trend, African Conservation Centre US supports the Kenya-Tanzania Borderland Conservation Initiative and Rebuilding the Pride in East Africa. 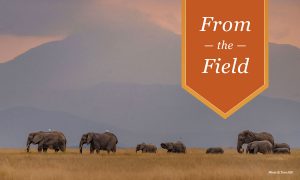 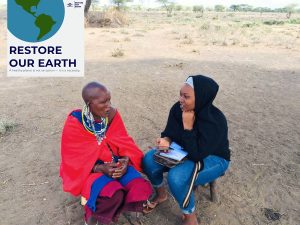 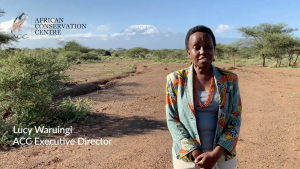 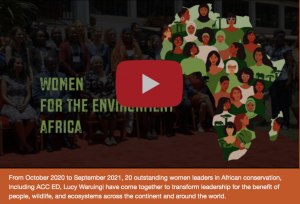 Join our growing community of supporters and help conserve biodiversity in Kenya: donate, join us on safari or shop online!

Hear about inspiring stories from the field, our latest research and employment opportunities. Emails are kept private. Unsubscribe at any time.

Thanks for subscribing! Please check your email for further instructions.

Something went wrong. Please check your entries and try again.