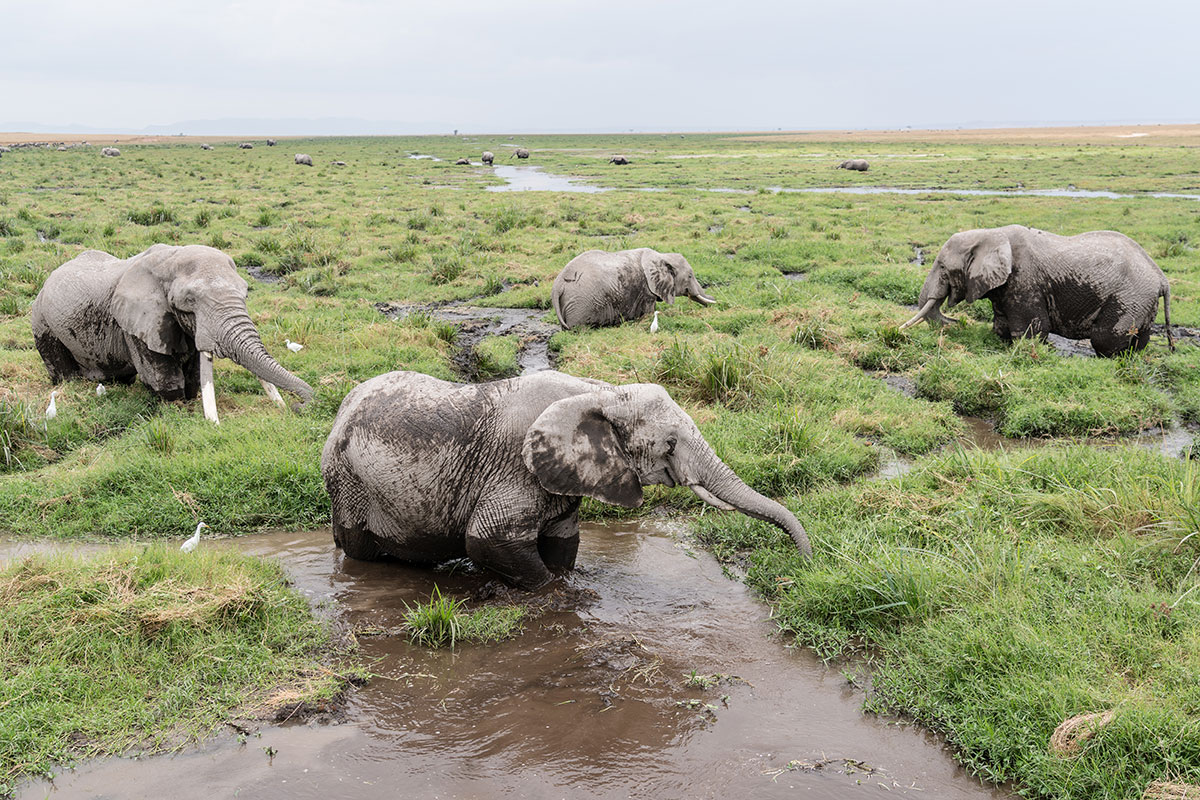 Amboseli Conservation Program’s five decades of continuous monitoring the Amboseli region shows an astonishing turnaround for wildlife after years of decline. Many species are now more abundant than forty-five years ago, a remarkable contrast to the rapid losses across Africa and around the world.

What explains this small point of light in a gloomy outlook for wildlife? What lessons does Amboseli offer conservation? And how can the success be kept up as the space for wildlife shrinks?

As scientists patch together wildlife counts of the past few decades, a dismal picture emerges. Joseph Ogutu and associates (2016) show wildlife to have declined by over two thirds in Kenya since the late 1970s. Western and colleagues found similar declines in protected areas (Western et al., 2009), and yet other biologists show numbers to have fallen by well over a half across Africa (Caro and Scholte, 2007; Craigie et al., 2010).

In our ACP counts of the eastern Kajiado’s former pastoral lands north and south of Amboseli we find the same picture. Here, where migratory populations of wildebeest, zebra, elephants, giraffe and eland spread from the slopes of Kilimanjaro to the Mombasa Road in the early 1970s, the herds have all but vanished. Amboseli stands alone as the only ecosystem in Kenya to have sustained its wildlife numbers since the 1970s. More remarkably, the numbers of two threatened species, the elephant and giraffe, have grown.

Let’s take a closer look at the Amboseli record and the cause of its conservation success.